Pixel Stick 20 is lightweight poi in shape of glow sticks for fast and super fast twirling also known as glowstringing/glowsticking. Entire pixel body poi with 2 rows of LEDs, located from edge to edge, no dead zones and 20 pixels high.

Upload your pictures, texts, emoji, logos, patterns and effects - directly from Mobile App from your phone! Programming is carried out in Ignis Pixel application on your mobile phone. This also makes your phone a remote controller for your Pixel Stick: launch them and switch pictures at a distance right from phone. (available for Android and iOS).

Now your phone turns into remote controller for pixel glow sticks. While you spin your friend can change pictures according to the music.

Turn on the high-brightness mode for stage performances, or when there is insufficient dimming. LEDs become twice bright, compared to other models of pixel poi.

The Smart version additionally includes:
- Training statistics in the mobile app: the time of using props, the number of turns, throws, falls, calories spent, etc., made during the entire time working with your poi;
- Image stabilization: retains width and position of an image in the air while spinning. Makes amusing illumination when the poi are untouched.

*Tricks count - throws, drops, stalls is still beta and may be not accurate. It will be improved with updates.

The price is for a complete set, which includes:
• Pair of digital poi Ignis Pixel Stick 20
• 2 Micro-USB cables 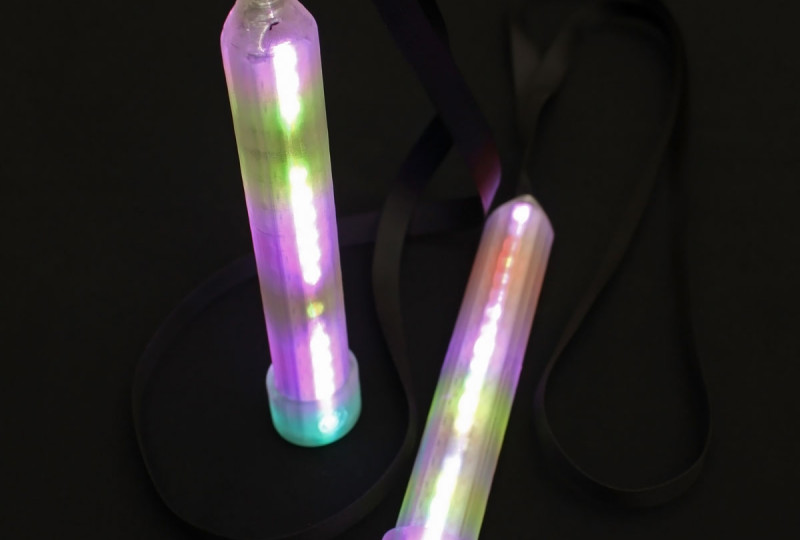 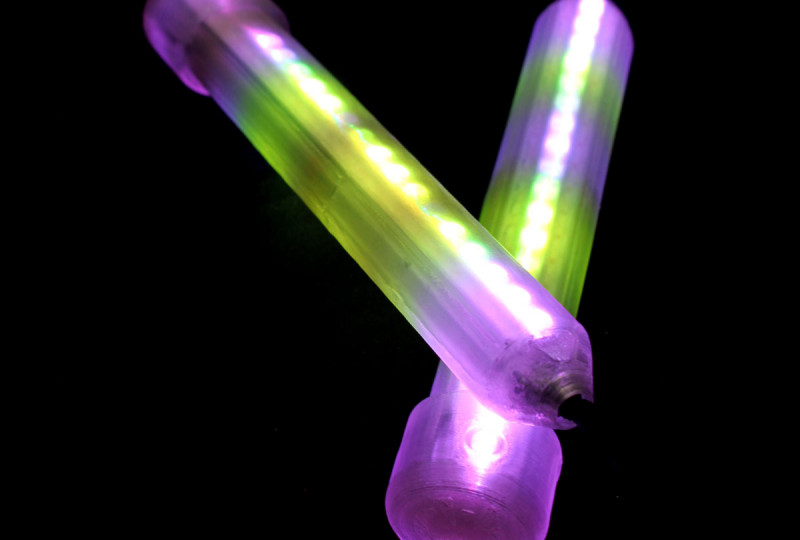 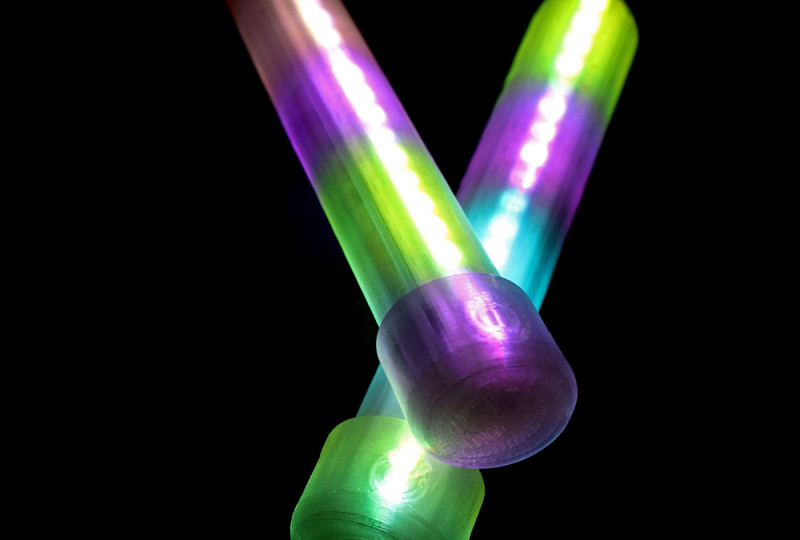 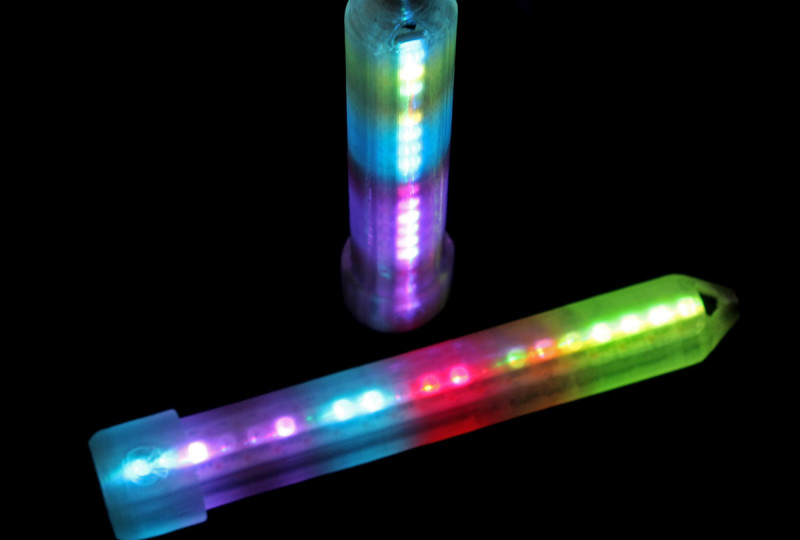 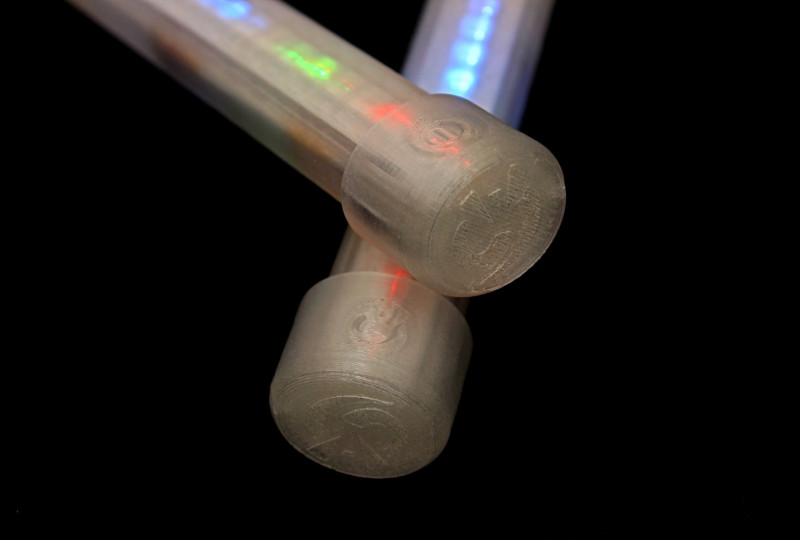 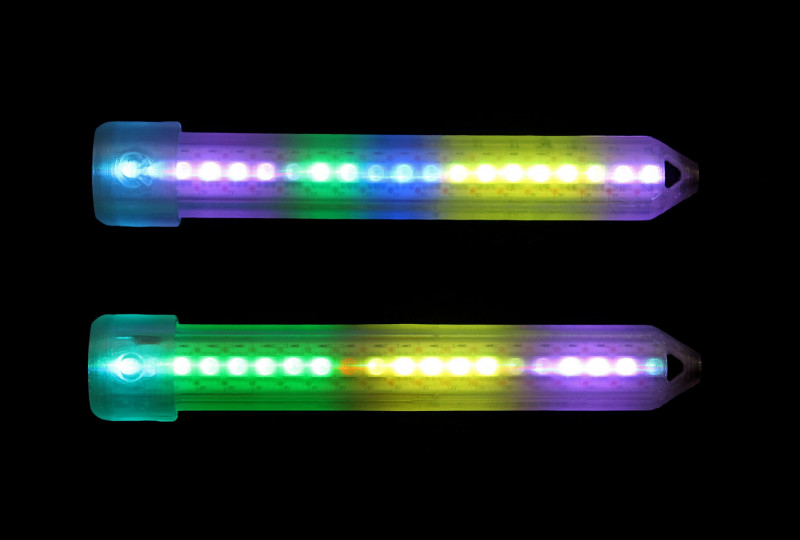 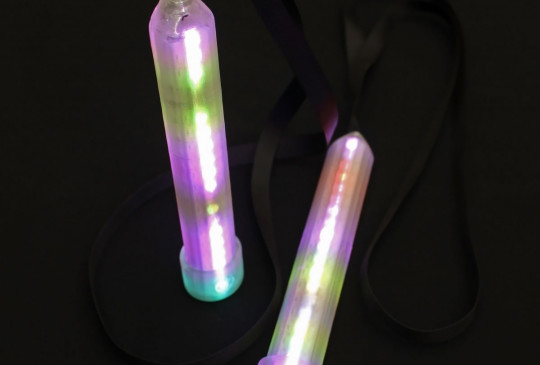 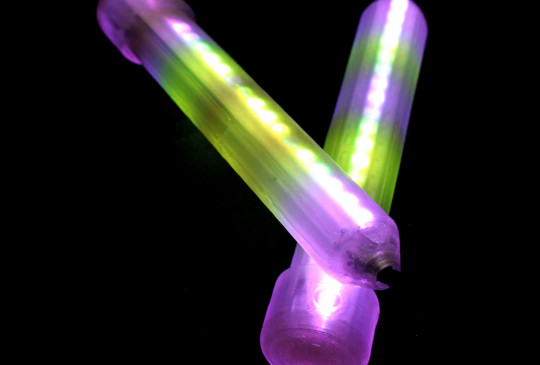 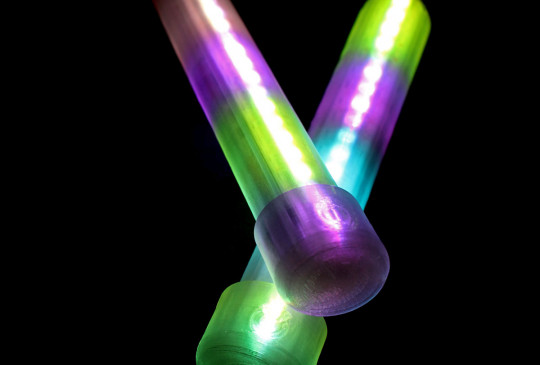 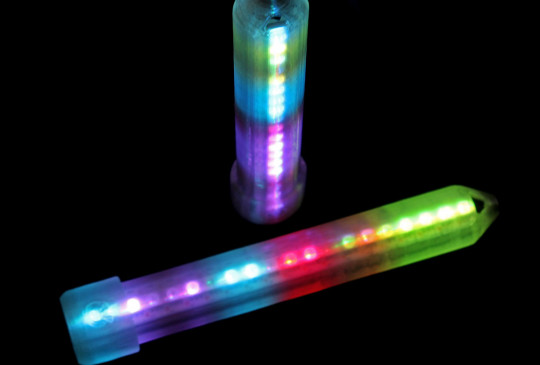 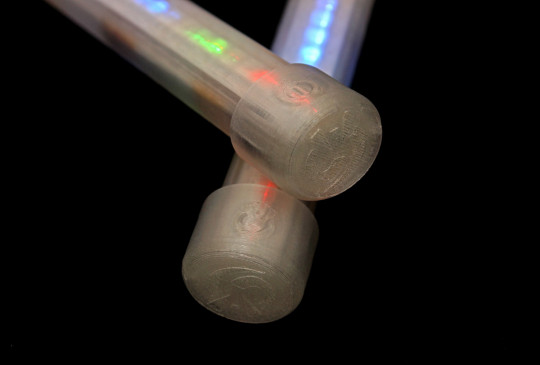 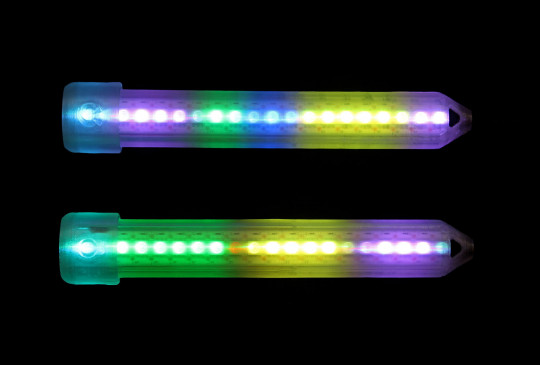